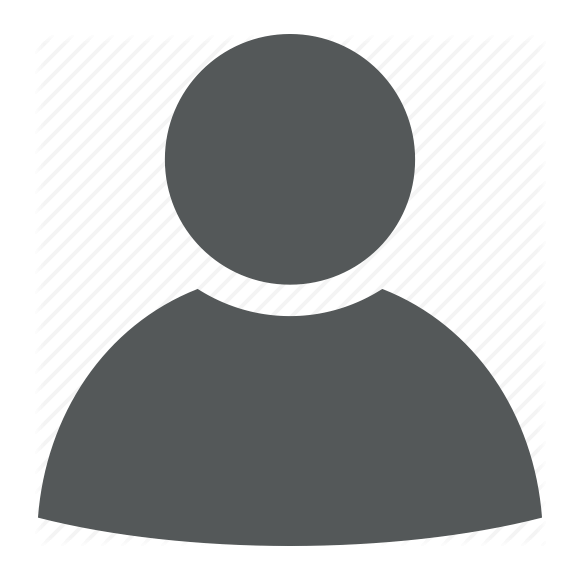 My house is for sale and is vacant. There’s nothing in it to steal. My insurance agent says my policy will almost triple. Why would it when the house is empty? Or is this just an overpriced quote? First, if you called me today and asked me to insure your home that has been sitting vacant and will be vacant until sold, you have a different exposure to the insurance company than if you called me today and asked me to insure your owner occupied home. Second, the type of insurance policy needed in your situation would not be a homeowners policy form because that is for an owner-occupied home. What you need is a fire dwelling policy which unlike the homeowner’s policy does not automatically provide any coverage for personal property which you don’t need anyway.Third, if you still have your homeowner policy in force, the policy you had while you lived in the house, there may be clauses within the policy language that dramatically alter the coverage if the house is vacant. Have you read the policy language to see what those limitations will be? Have you asked the agent to explain that section of the policy to you? If not, you need to talk to your existing agent about the language in your policy about a vacant home.It might not seem logical to you that your rates will be higher for a fire policy for a vacant home but to the insurer, with nobody living in the home on a daily basis, your property is considered to be a higher risk and yes the rates are higher because in the eyes of the insurer, it is a higher fire or vandalism risk than if owner occupied.If you haven’t considered this, take out a $5,000 deductible or higher. Ask the agent what is the difference in price for a fire policy on my vacant house with a $500 deductible compared to $5,000? Most likely the higher deductible will lower the premium to a level you’ll feel better about paying. Also, if you are lucky enough to sell the house ASAP, you should only be charged for the insurance while the policy is in force and if you cancel it at the sale of the house, you should get a pro-rated refund of the unearned premium that might have been paid.I hope this helps.